I pulled into the school carpool line one morning, and quickly made sure the doors were locked. There was a rumpled looking man approaching various cars and looking into the windows. He’d say a few words, then move to the next car.

This unshaven man watched as the children scurried towards the sidewalk, carrying their books, science projects and band instruments. He wore thin rubber flip flops, baggy cargo shorts and a wrinkled T-shirt. “Don’t get out of the car until I can pull past that man.” I told my son.

If our schools have failing grades, maybe we need to start from scratch and restore a more serious approach to education, beginning at the top. While most teachers look appropriate and represent their schools well, there are always those looking from the outside who will judge a business or school by their weakest link.

Exiting the carpool line, I was dumfounded, because after teaching in Florida, I knew if I had ever shown up wearing flip flops, shorts and a t-shirt, it would have resulted in a written reprimand.

My principal ran a tight ship and insisted her teachers wear business attire, with dresses and heels for the women and the men in dress pants and a tie.  I had to negotiate and explain to her that since I taught the youngest children, I needed to be able to wear comfortable shoes. Since she had seen me running across the playground that very morning flying a kite with my students, she acquiesced and granted special permission for me to “dress down” with sneakers and more casual clothing, but I was so impressed with this woman and respected her so much, that I often changed into something nicer before I attended faculty meetings. Yes — it was that tight of a ship.

My principal believed if we looked like professionals, we would be treated as such. It was an inner-city school, and the most beautiful place most of the students had ever seen. Because of federal funding, the campus was filled with the latest technology, shiny new toys and all the books they could imagine. Groups of educators and politicians often toured our campus to see how their money was being spent. It made sense that the adults should look like we knew what we were doing.

Dressing in heels and ties may seem over the top because there are some days teachers need to mix paint or dig a garden. but when the parents fear dropping their child off in the carpool line, it’s just a bit too casual.

My principal may have had overly high dress code standards, yet looking back, we had few if any discipline problems and the parents, who were coming from bad situations that included unemployment, drugs and weapons showed us great respect and loyalty.

Looking back to my own days as a student, I always studied harder, paid better attention in class and even did extra work outside of class for the teachers I admired, but of course back then, adults didn’t have to be told how to behave in public.  I asked my husband if his teachers dressed appropriately, and he reminded me they were all nuns. That’s another way to solve the problem.

This story first appeared on AL.com and in the Mobile and Birmingham Newspapers. 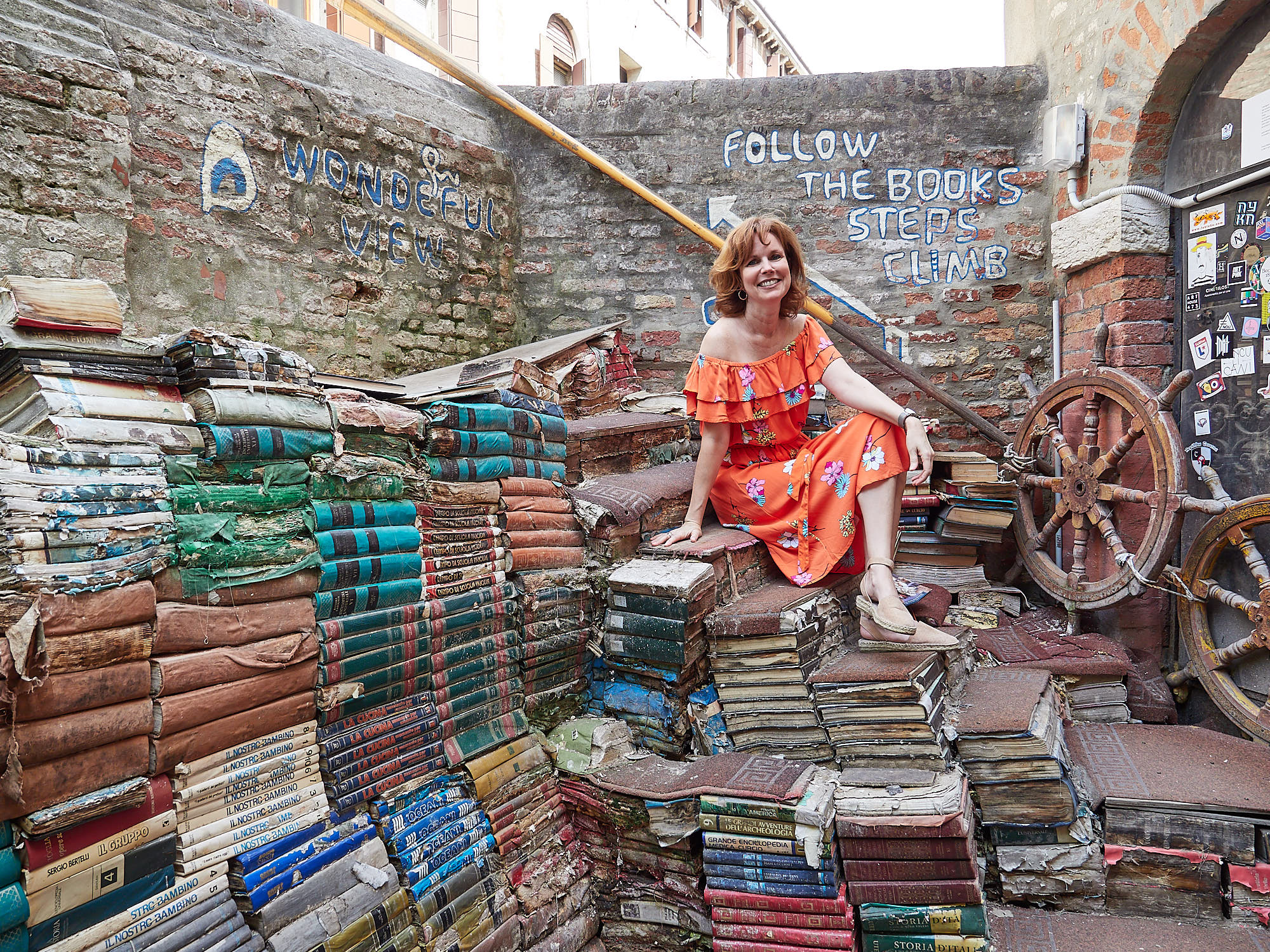 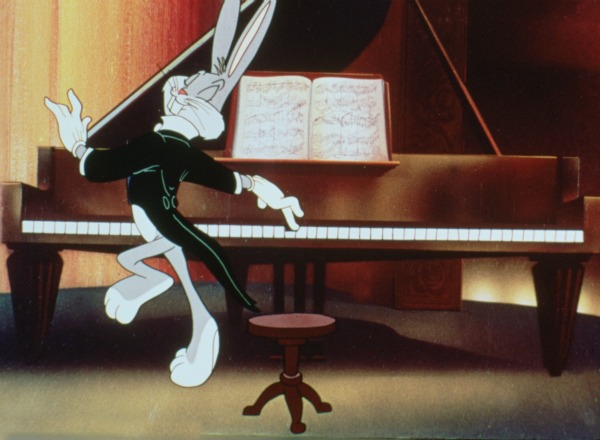 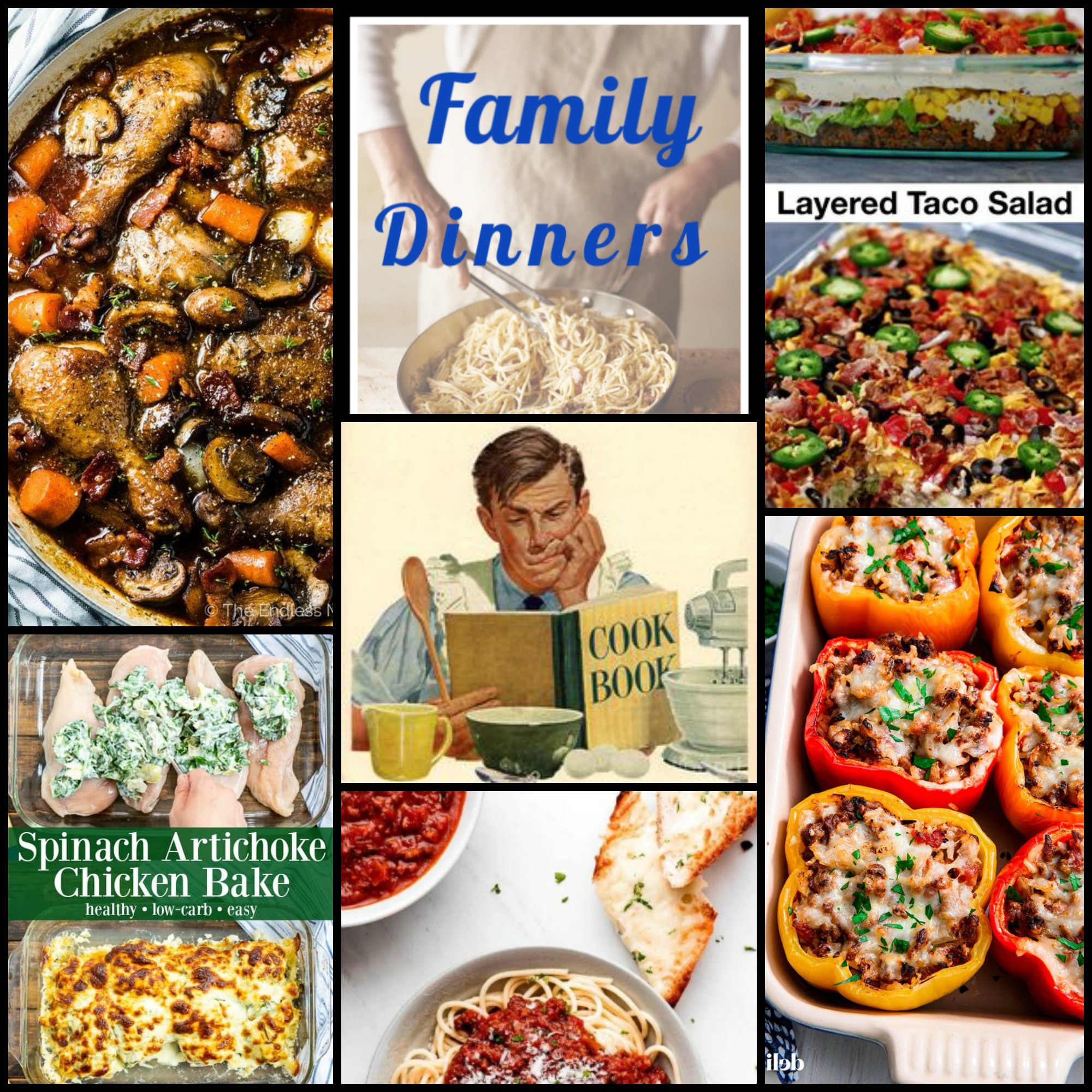 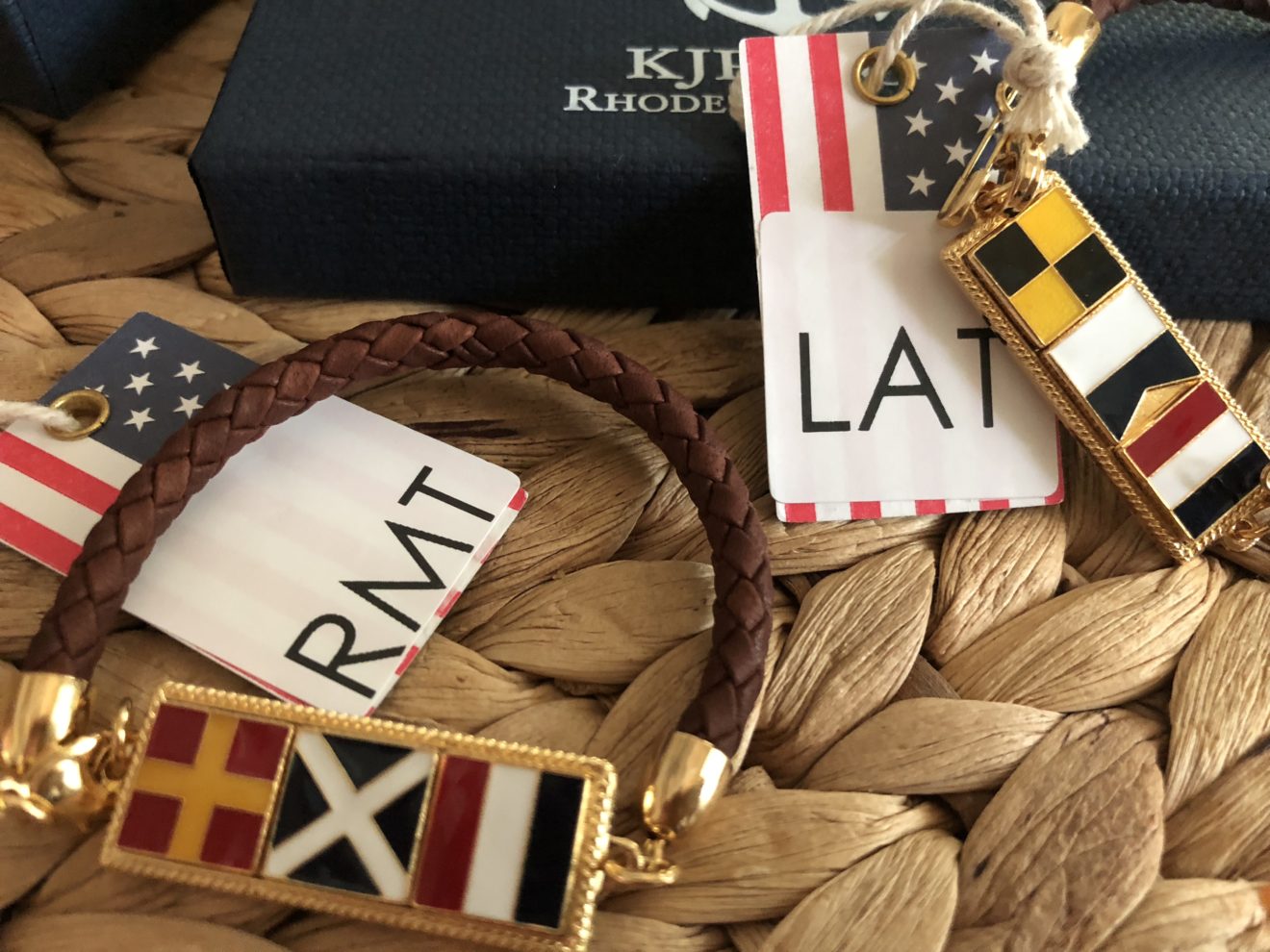 Stepping out in faith 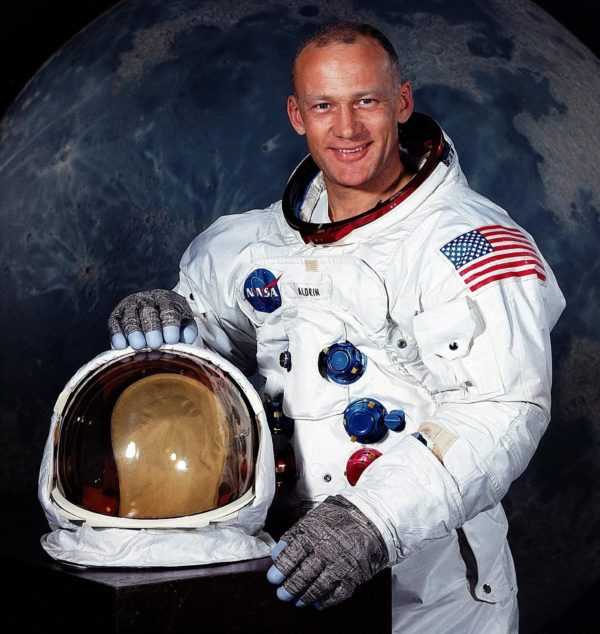 A good “bless your heart” 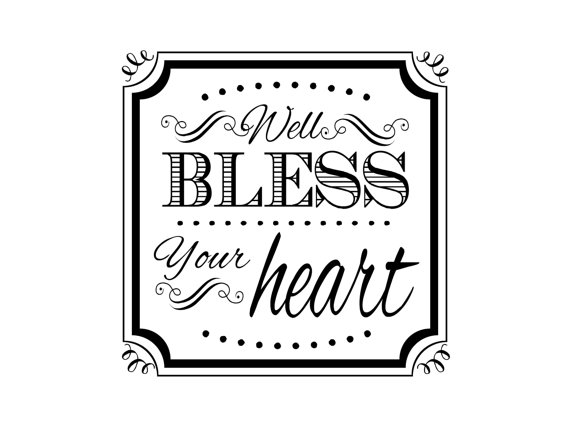 The most expensive pen I own. 2 boys, 6 years of

It made me love books. #robertlouisstevenson #poet

I just happen to be wearing blue suede shoes today

Puoi farcela! You can do it! 2020 coming on strong

Ham’s in the oven and black-eyed peas and collar

Do you like my hat? Putting it all away little by

Use the good china 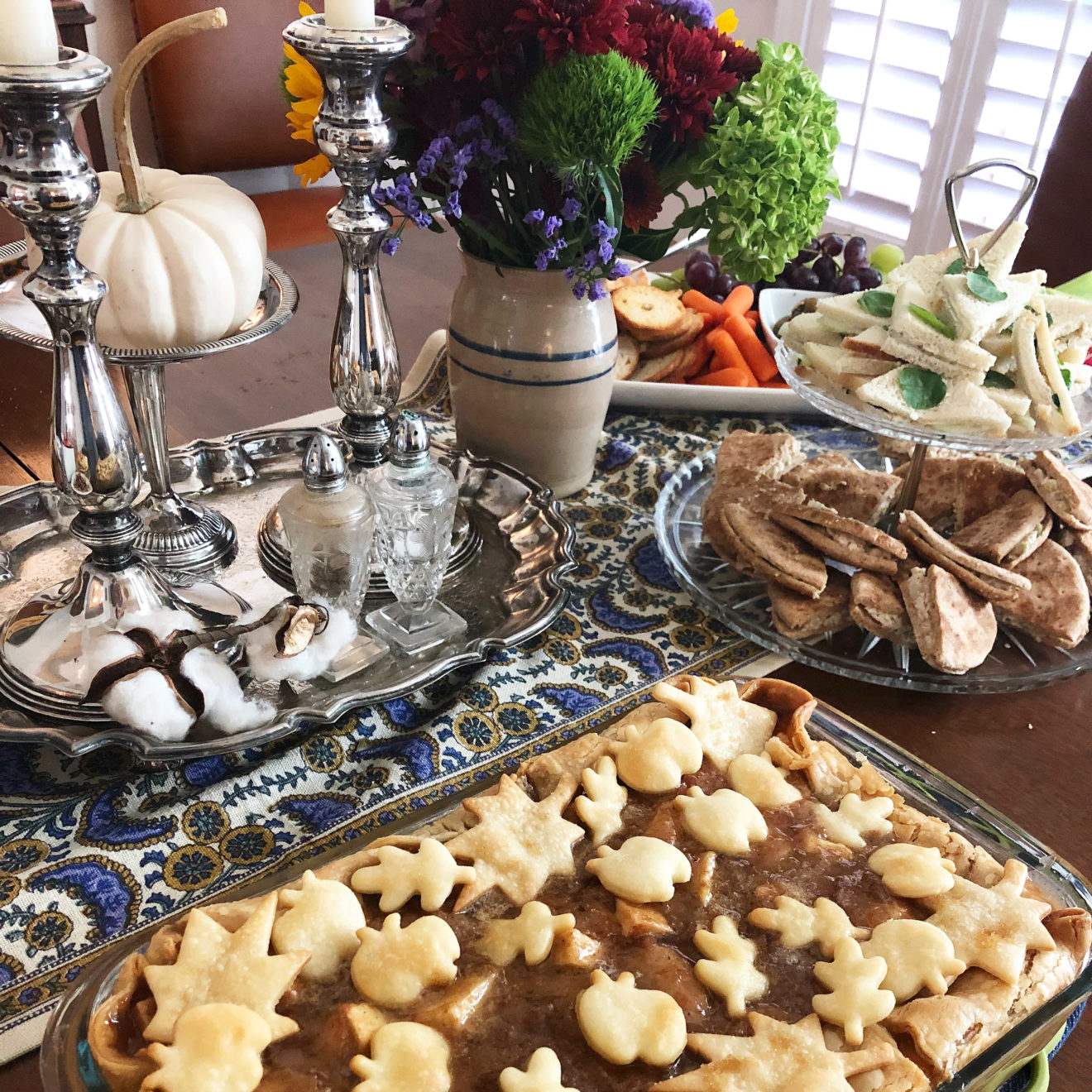 The best halftime show ever 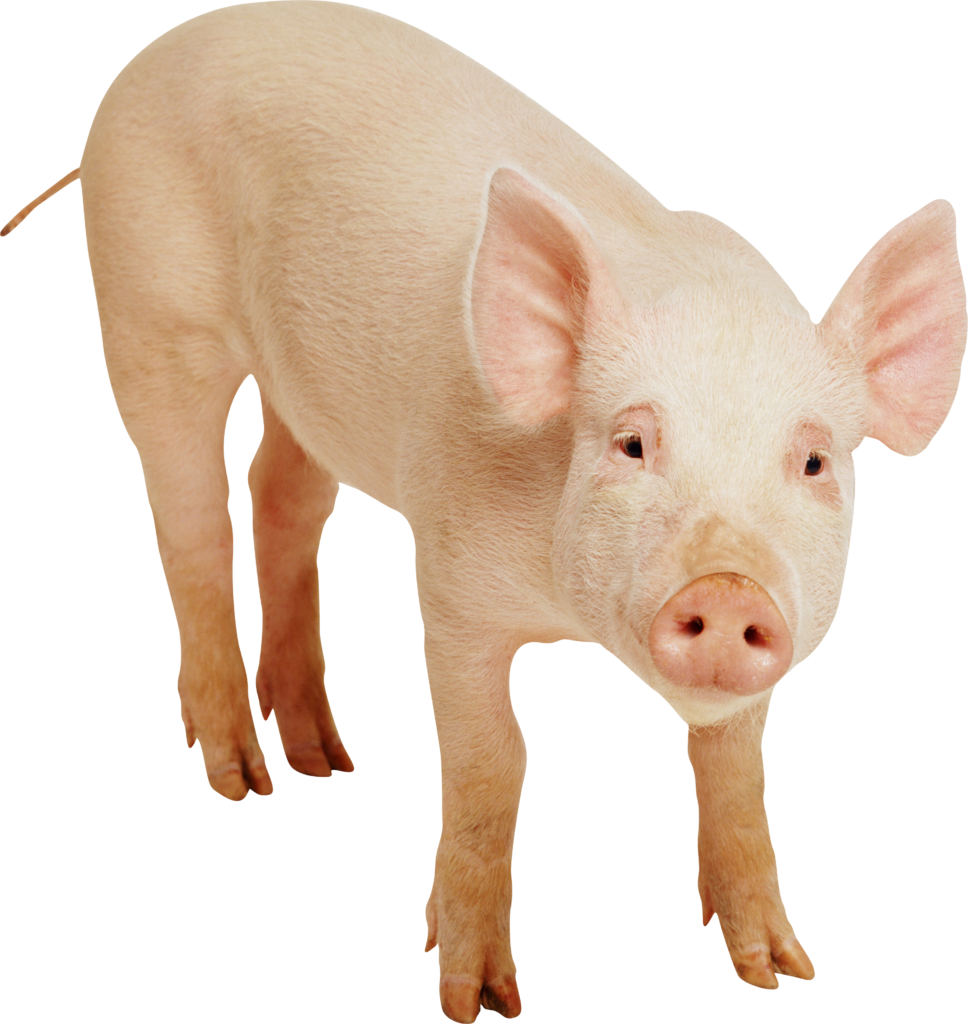 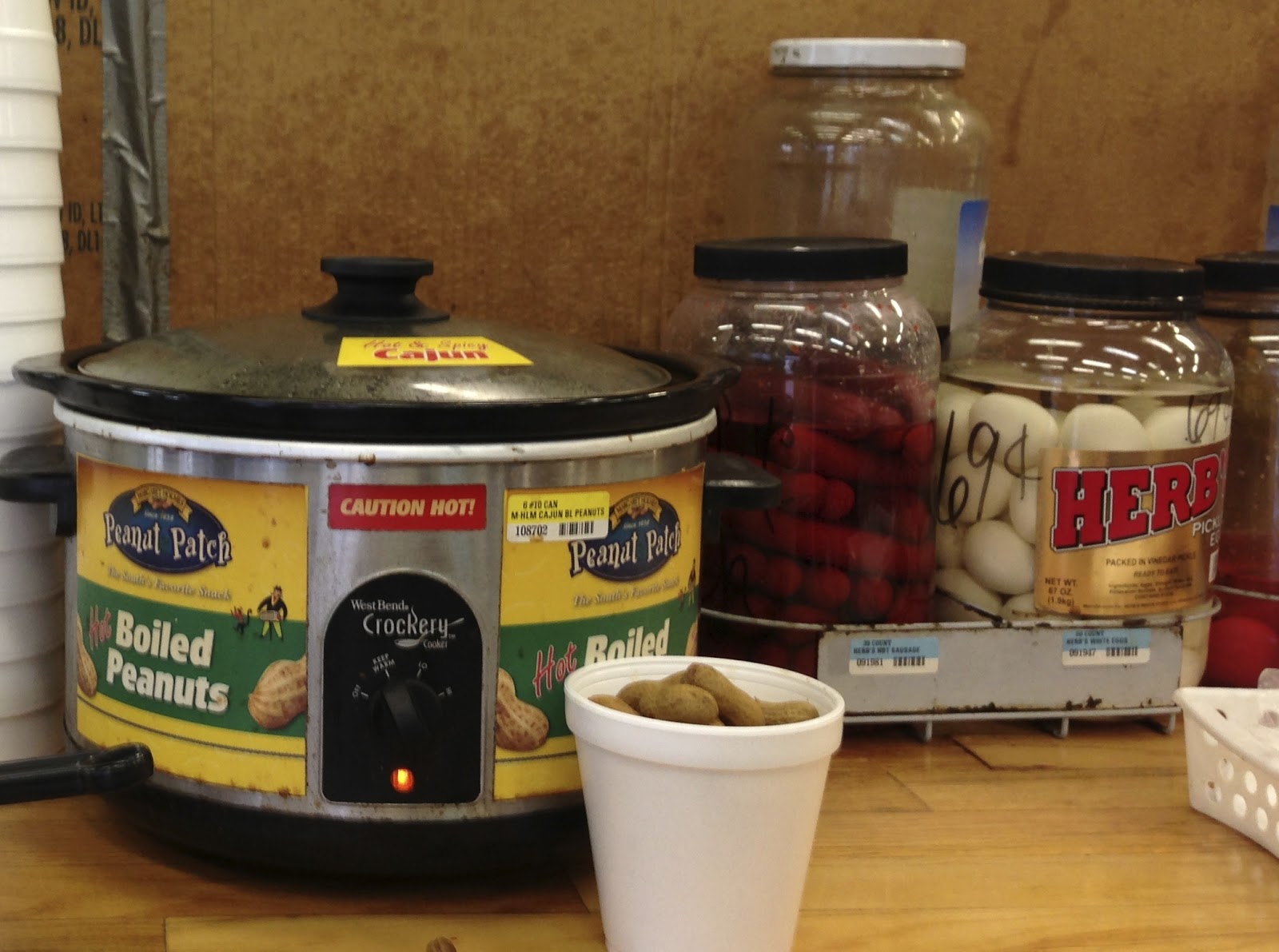 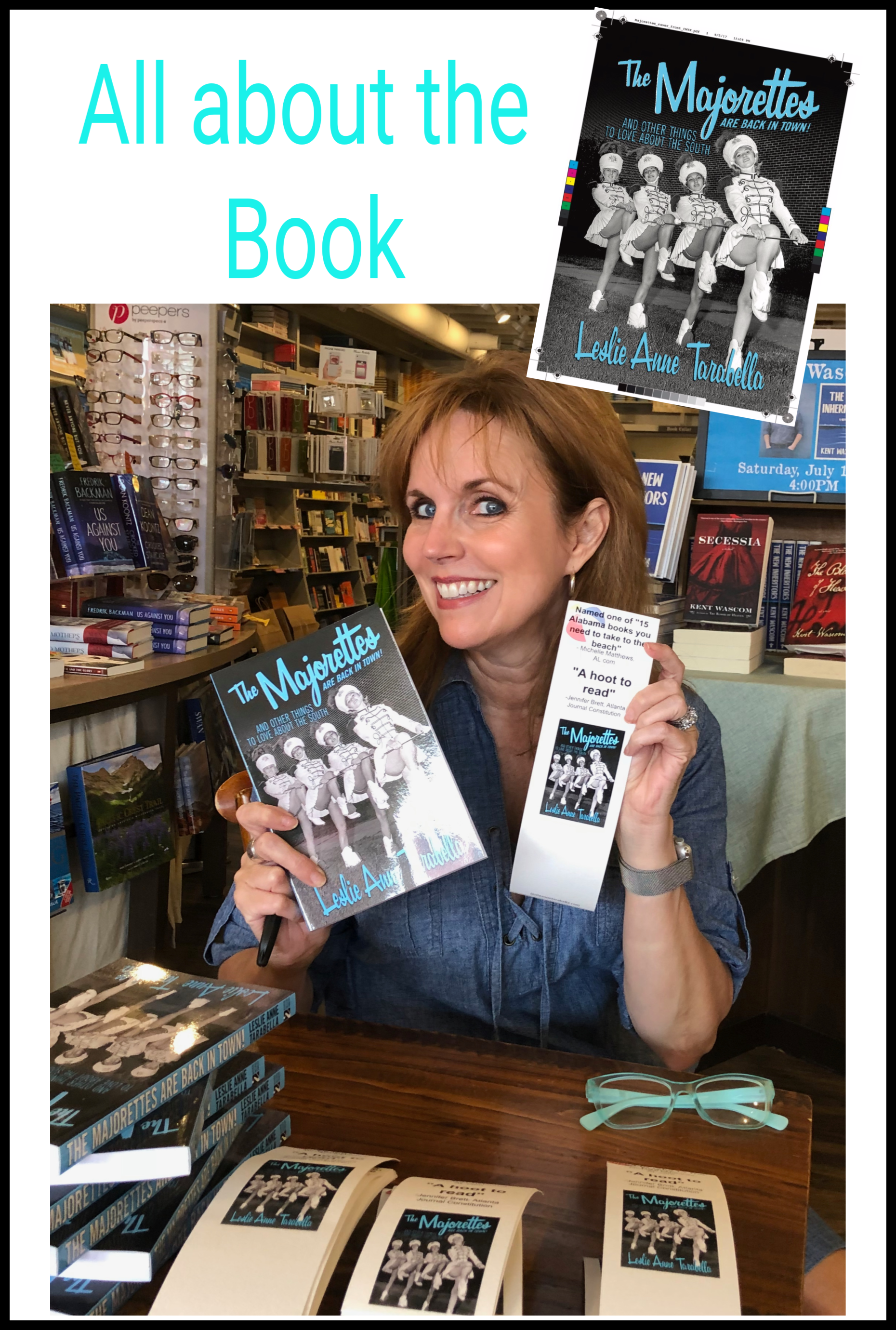 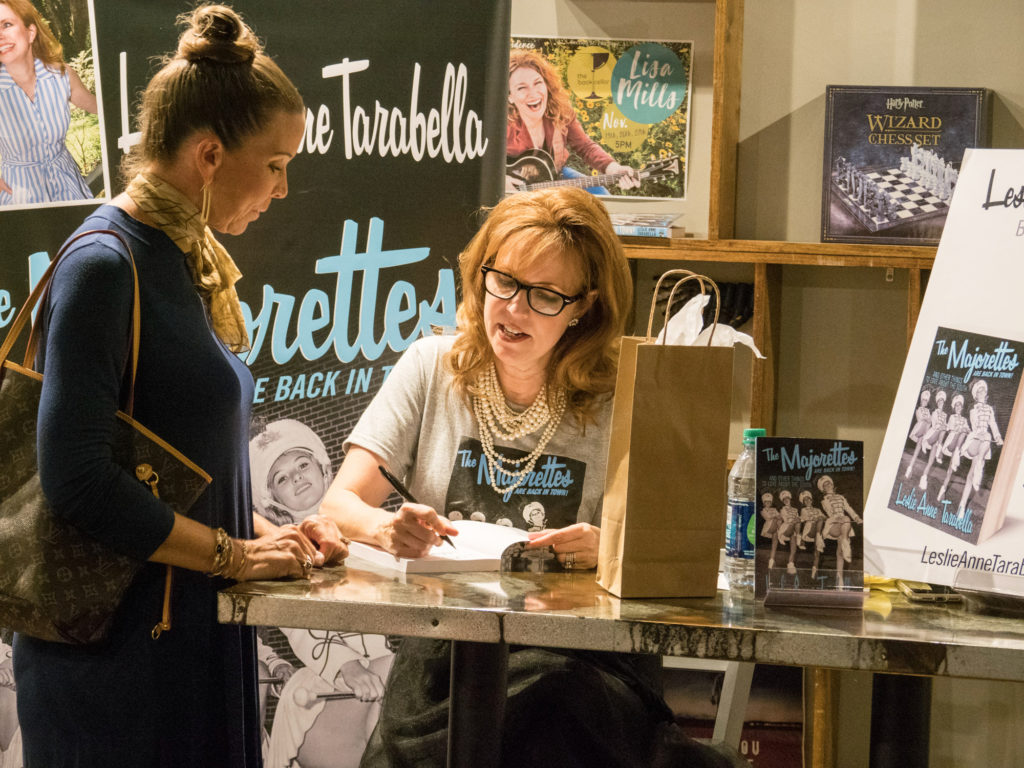 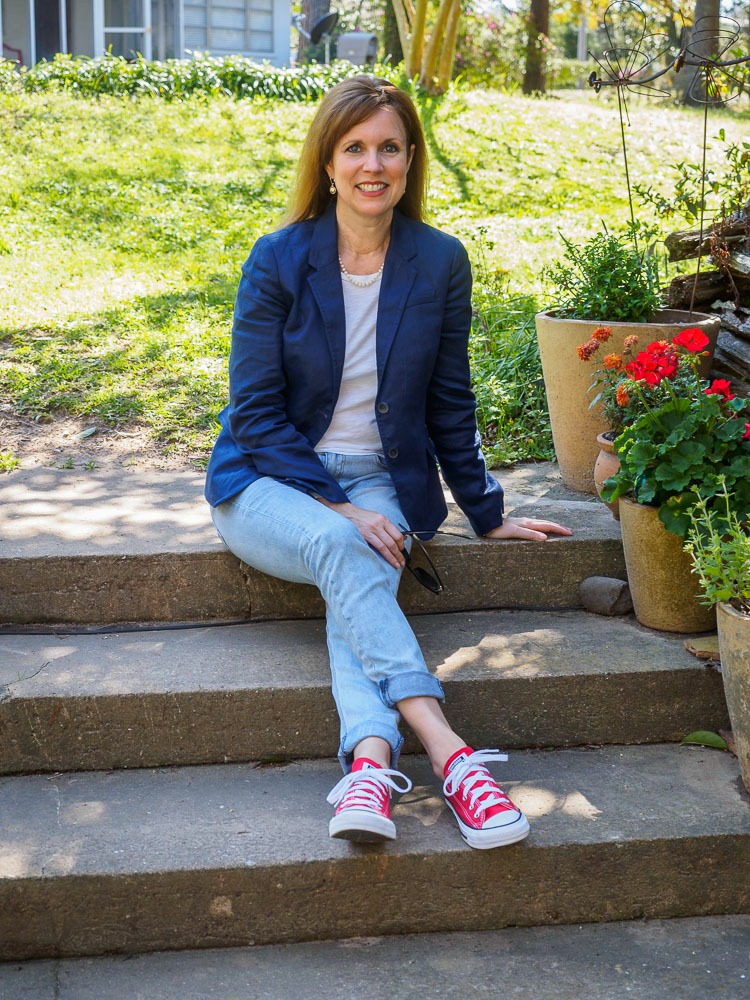